March 22, 2022 – Vancouver, British Columbia – Hawkmoon Resources Corp. (CSE:HM; OTCQB:HWKRF; FSE:966) (“Hawkmoon” or the “Company”) has completed initial cost projections for its 5,000-metre drill program (the “Program”) on its Wilson Gold Project (“Wilson” or the “Property”).  The Property is located in the Verneuil Township and is situated fifteen kilometres east of the town of Lebel-sur-Quévillon. Wilson is also situated 150 kilometres northeast of Val-d’Or. Hawkmoon anticipates to commence the Program in July of 2022. The Program will be the second diamond drill program Hawkmoon has completed on Wilson. In addition to drilling 5,000 metres, Hawkmoon proposes a significant surface exploration program (the “Trenching”) on Wilson.

The Trenching is proposed to examine a series of targets of interest in underexplored areas of the Property. Gold showings on the Property are present at the interface of volcanic rocks and a gabbro sill. These rocks have been folded into a large structure with both the Toussaint and Midrim gold showings situated on the southern limb of this fold structure. The Trenching will be focused on the northern limb of the fold structure as well as at various other targets on the Property. As little work has been done on the northern limb, it is much more cost effective to trench and clear the surface cover as a first phase. If drill targets are identified, the Program will be changed accordingly.

Hawkmoon aims to complete as much work as possible with the funds budgeted. The Company is currently finalizing the budget for the Program but the information in Table 1 is a close estimate of the costs. A key aspect of these estimates is having contracted Faubert et Fils Drilling to follow up on their excellent work for the Company last summer.

* All amounts are estimates.

The primary drill permit for Wilson has been submitted. The Midrim is partially classified as a wetland environment, which requires that Company apply for a second permit. This is due to new Environment Ministry Regulations enacted in 2021 regarding drilling in and near wetlands.  Map 1 shows the holes planned for drilling that are considered wetlands. 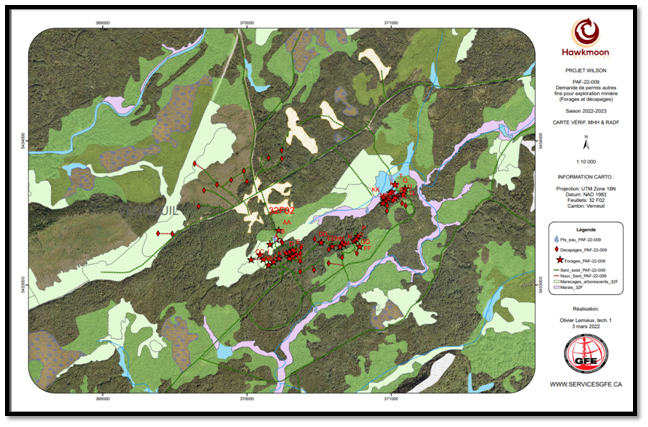 Map 2 details all past and proposed drilling by Hawkmoon at the Midrim.

Hole HMW 21-28 had the highest-grade sample of the program at 83.6 g/t gold over 1.0 metre. The hole was drilled about 20 metres within the first hole ever drilled on Wilson (V-1). It was intended to extend the high-grade gold intercept in V-1 to the east. The second goal was to drill further to the south of this target to explore an area of interest. This southern area of interest is a new discovery for Hawkmoon and is situated approximately 50 metres south of the initial target.

The high-grade discovery of 11.25 g/t gold over 3.0 metres is an area of new interest. This is also on strike with the upper lower grade intercept of HMW 21-01. The Company has more drilling planned in order to extend this zone. 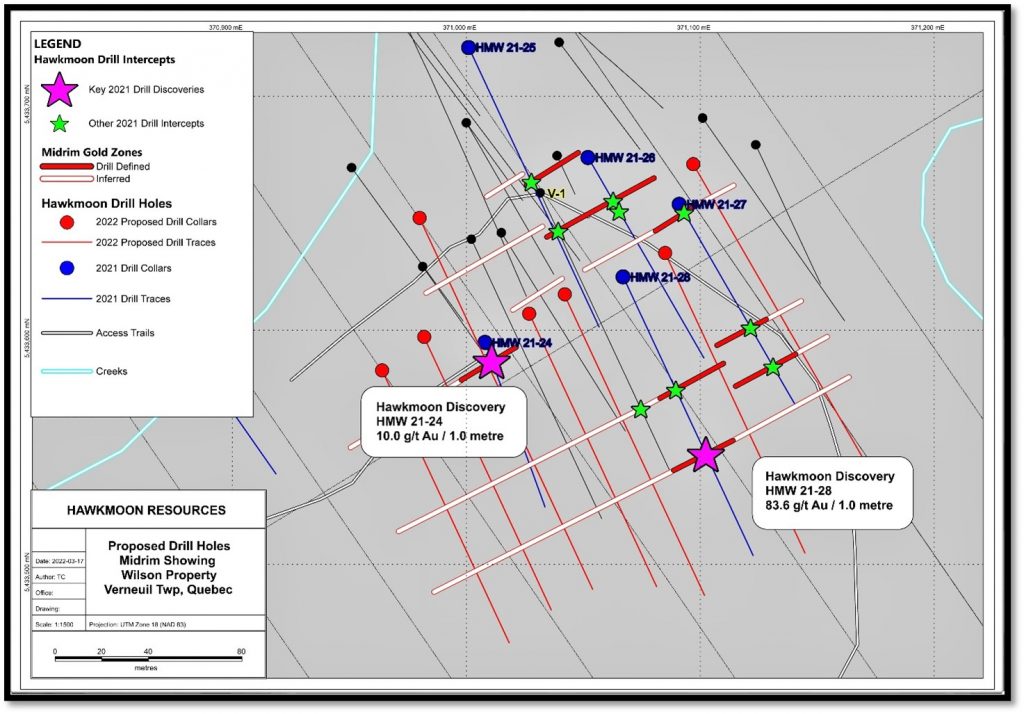 Map 2: Hawkmoon drilling at the Midrim past and proposed

Plans for 2022: Drill two deep holes to test this at a greater depth.

HMW 21-24 intercepted a near surface interval of 10.0 g/t gold over 1.0 metre. This intercept extended the Midrim to the west. HMW 21-26 drilled an intercept that extended an upper gold zone in historical hole V-1 to the east.

Branden Haynes, President of Hawkmoon, states: “The Company is looking forward to another 5,000 meters drill program on Wilson and is pleased with the overall costs. This summer, Hawkmoon will look to explore Thomas Clarke’s new discovery zone at the Midrim.”

Hawkmoon is focused entirely on its three Quebec gold projects. Two of these projects are located in one of the world’s largest gold endowed areas, the Abitibi Greenstone Belt. Both these gold projects are accessed by government-maintained roads and are in close proximity to each other east of the town of Lebel-sur-Quévillon. The third project is situated in the Belleterre Gold Camp southwest of Val-d’Or.

For more information, review the Company’s filings available at www.sedar.com.

ON BEHALF OF THE BOARD