The Barriere property consists of 32.5sqkm of mineral claims located 45 minutes North of the city of Kamloops and 7km West of North Barriere Lake. The area is highly accessible due to the network of all-weather roads and forestry service roads that are well maintained in the summer months.

The area has been extensively worked for the past 40 years and hosts several sulphide and polymetallic deposits, some of which became small scale workings in the early 1900’s.

The Barriere Lakes – Adams Plateau area is situated on the Western margin of the Omineca Belt in a region of low-grade metamorphic rocks.

The Eagle Bay Assemblage, consisting of highly deformed Cambrian metasedimentary and metavolcanic rocks, underlays much of the area and hosts the volcanic massive-sulphide deposits of the Samatosum, Twin Mountain, and Rea deposits. These deposits have mineralization in sulphide-bearing quartz-carbonate-barite lenses. 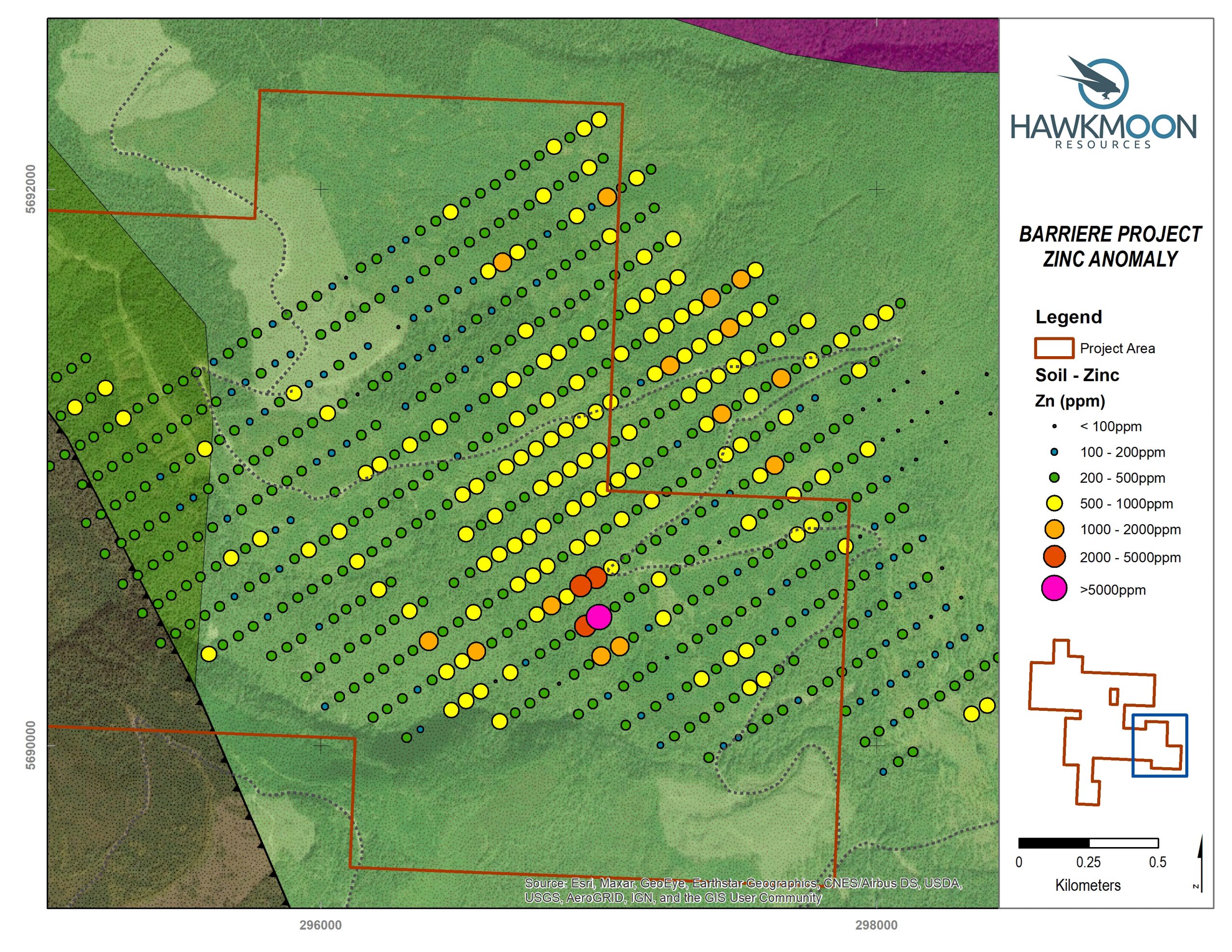 These showings continue to be of interest for further exploration. A total of mineral targets has been identified but remain underexplored using modern methods, or unified into one collective project area so they can be studied in unison. 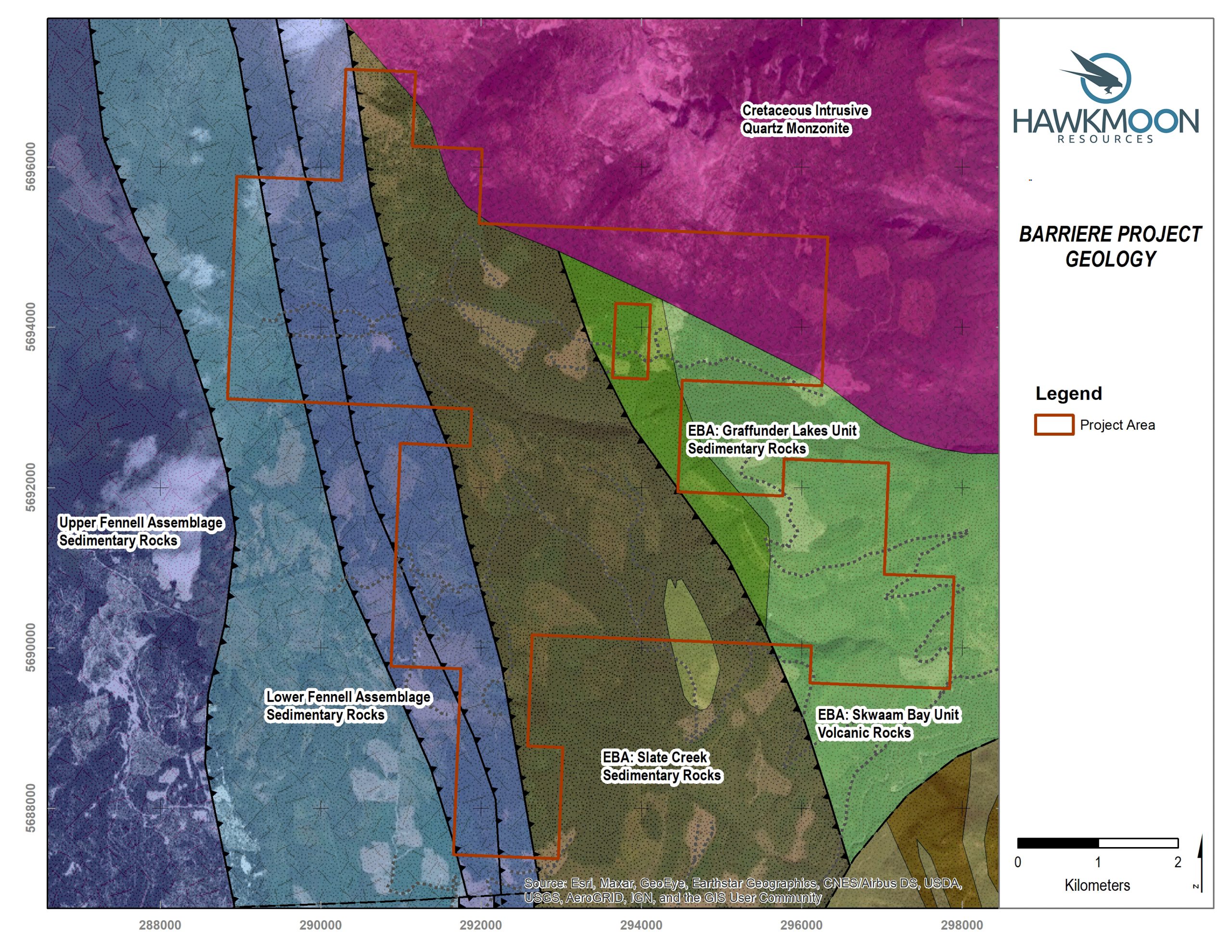 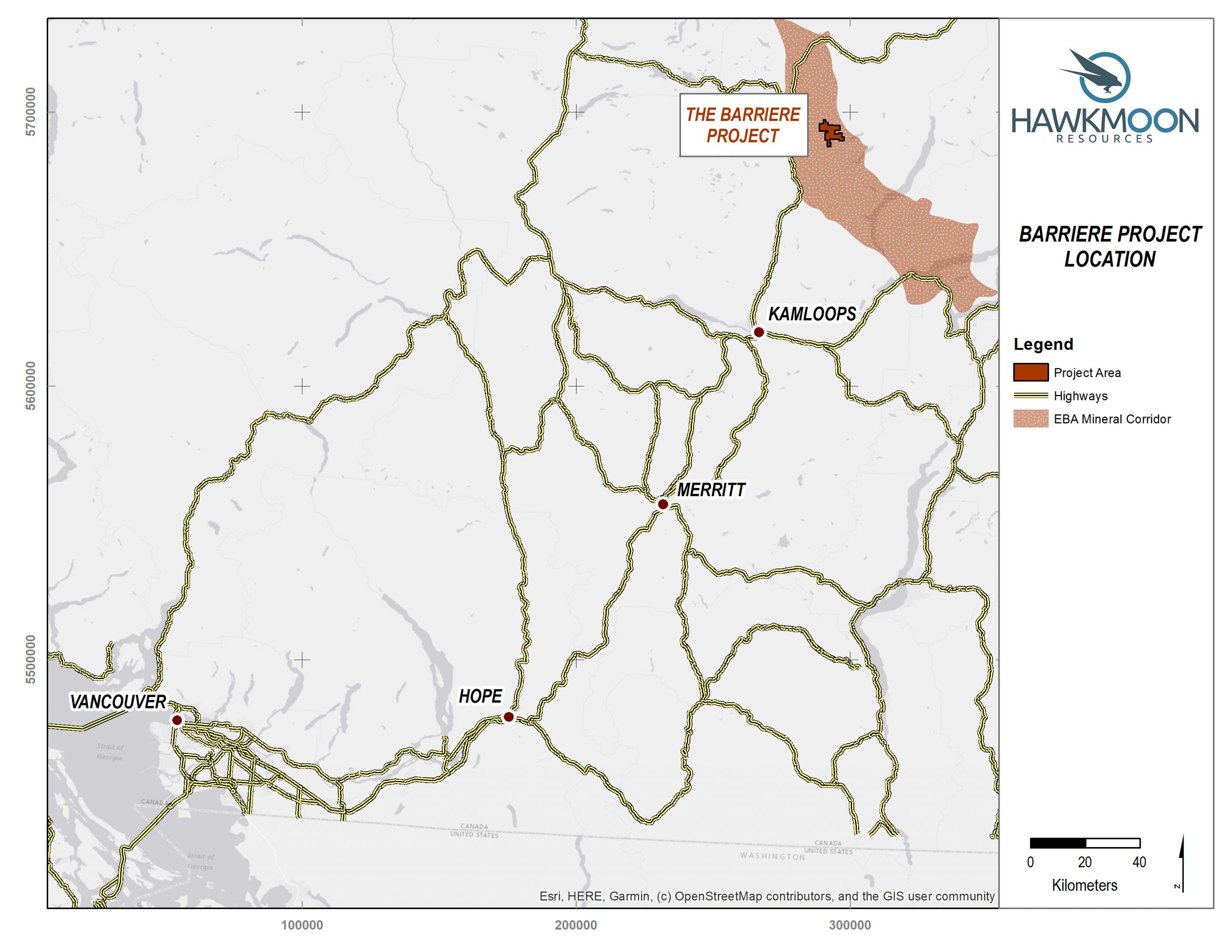 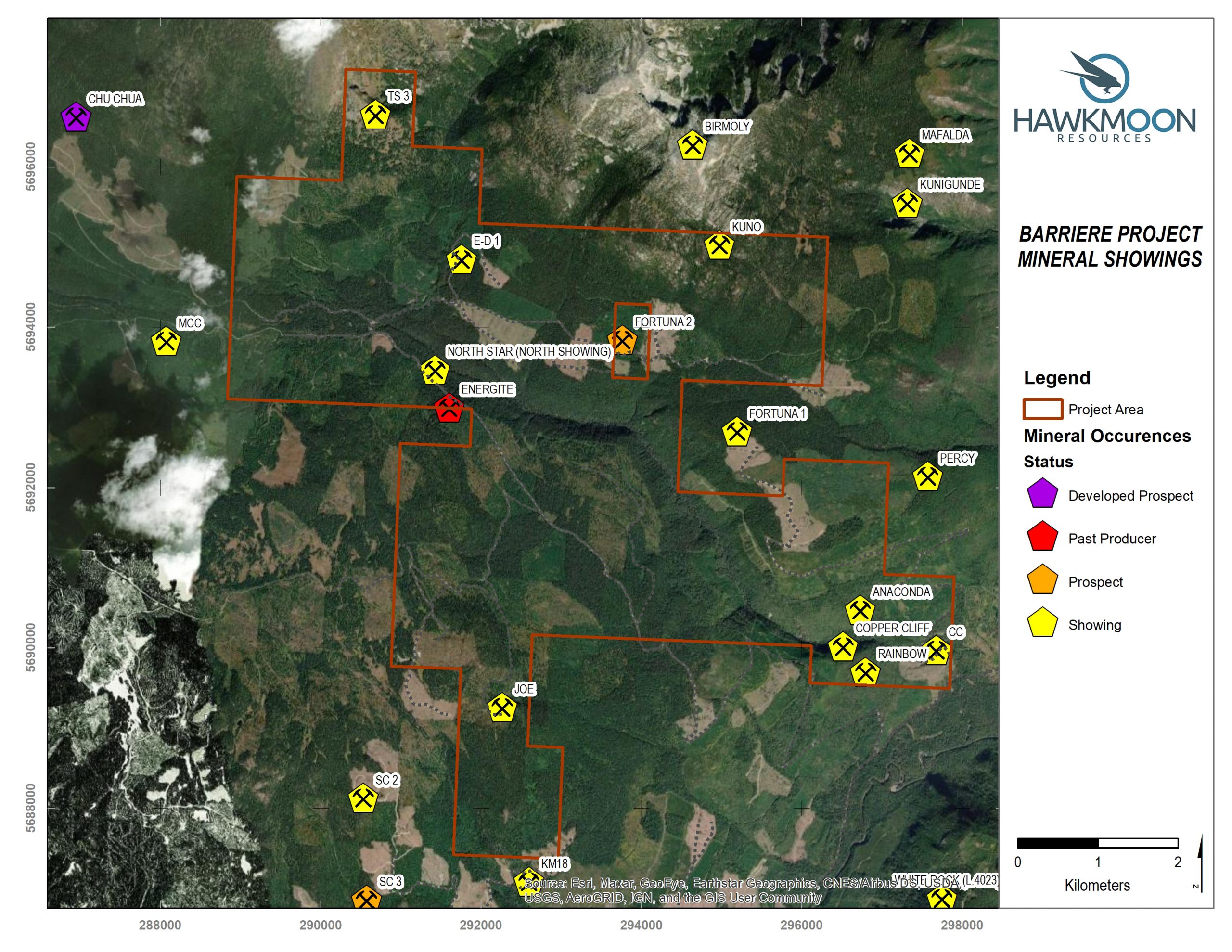 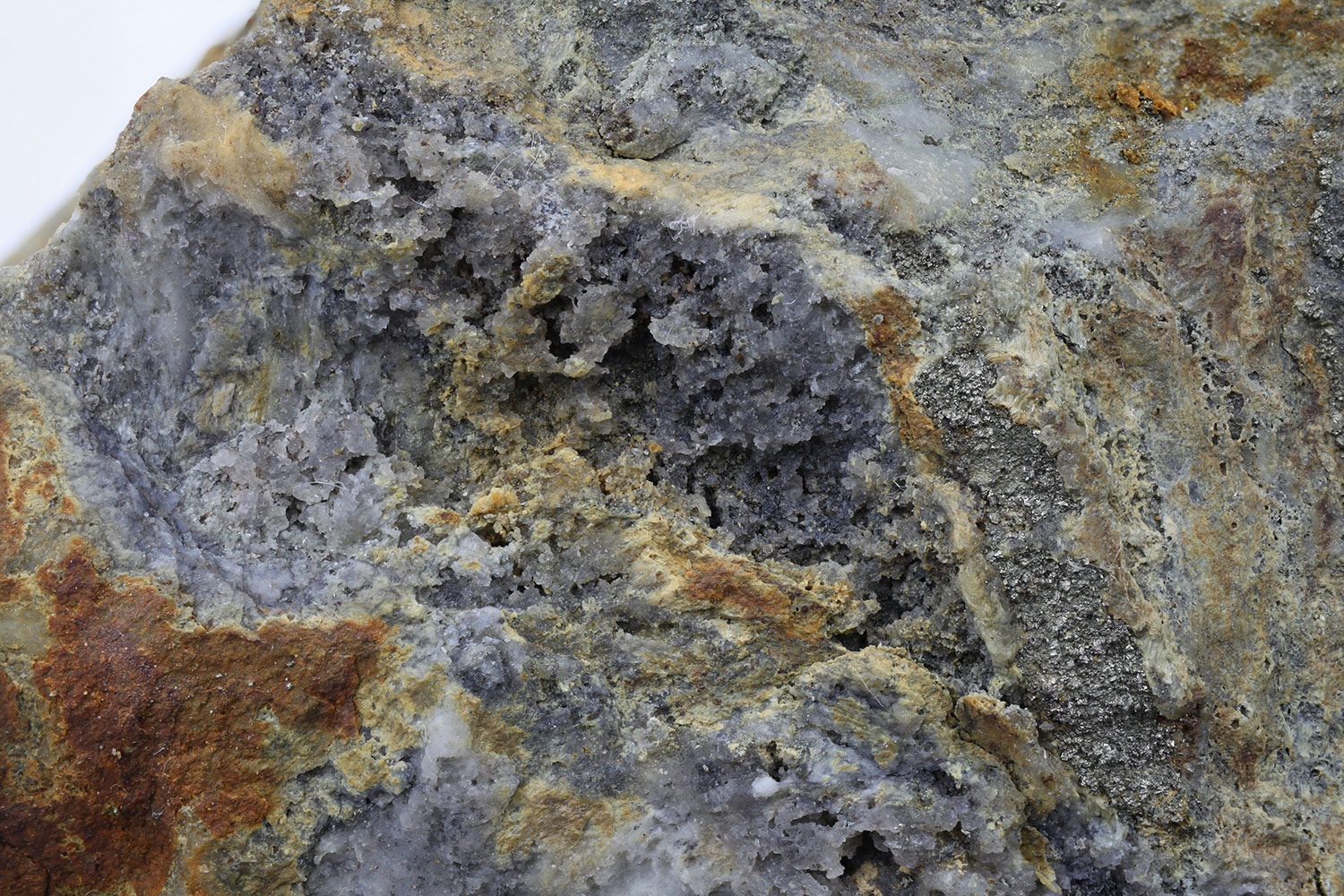 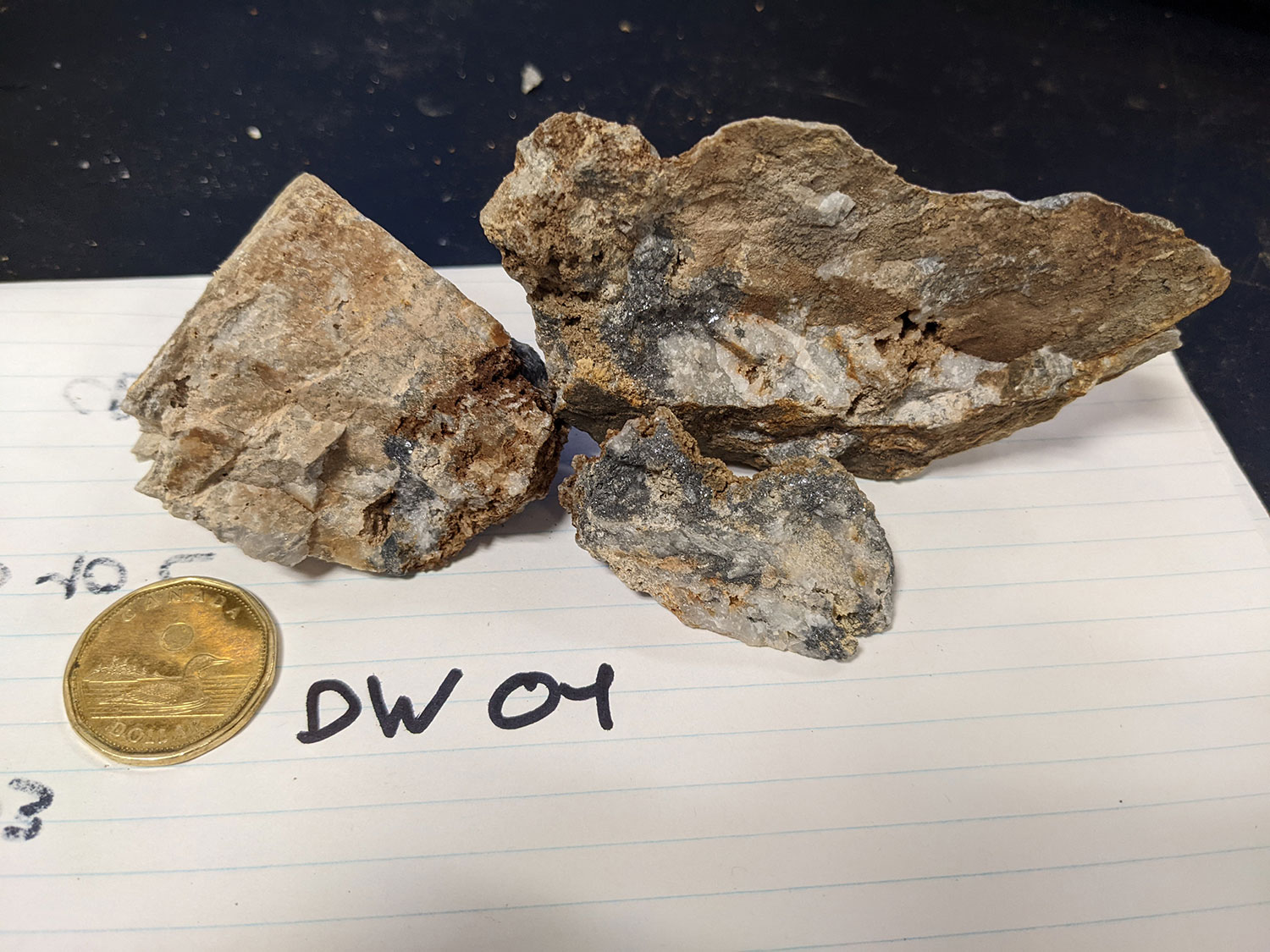 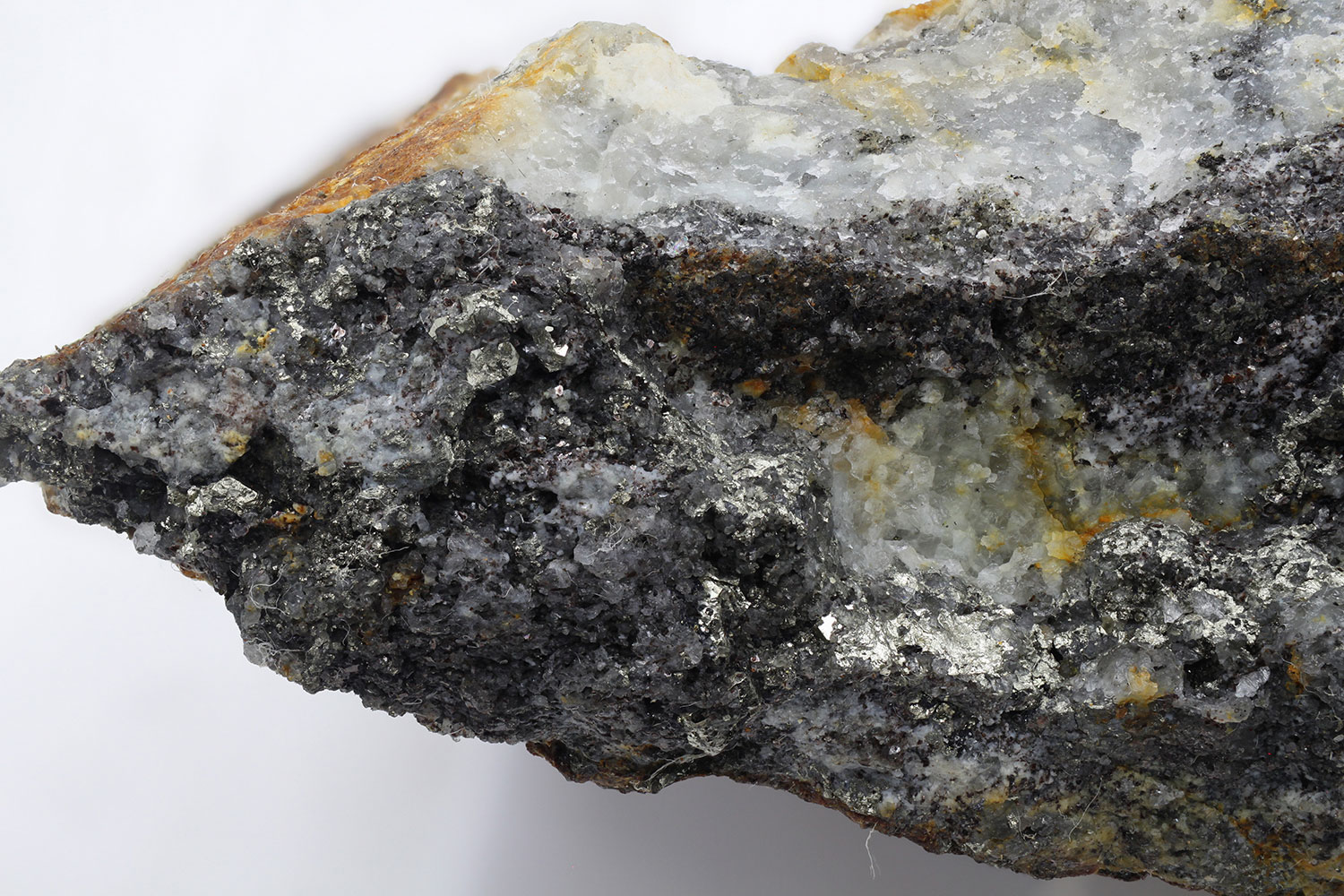 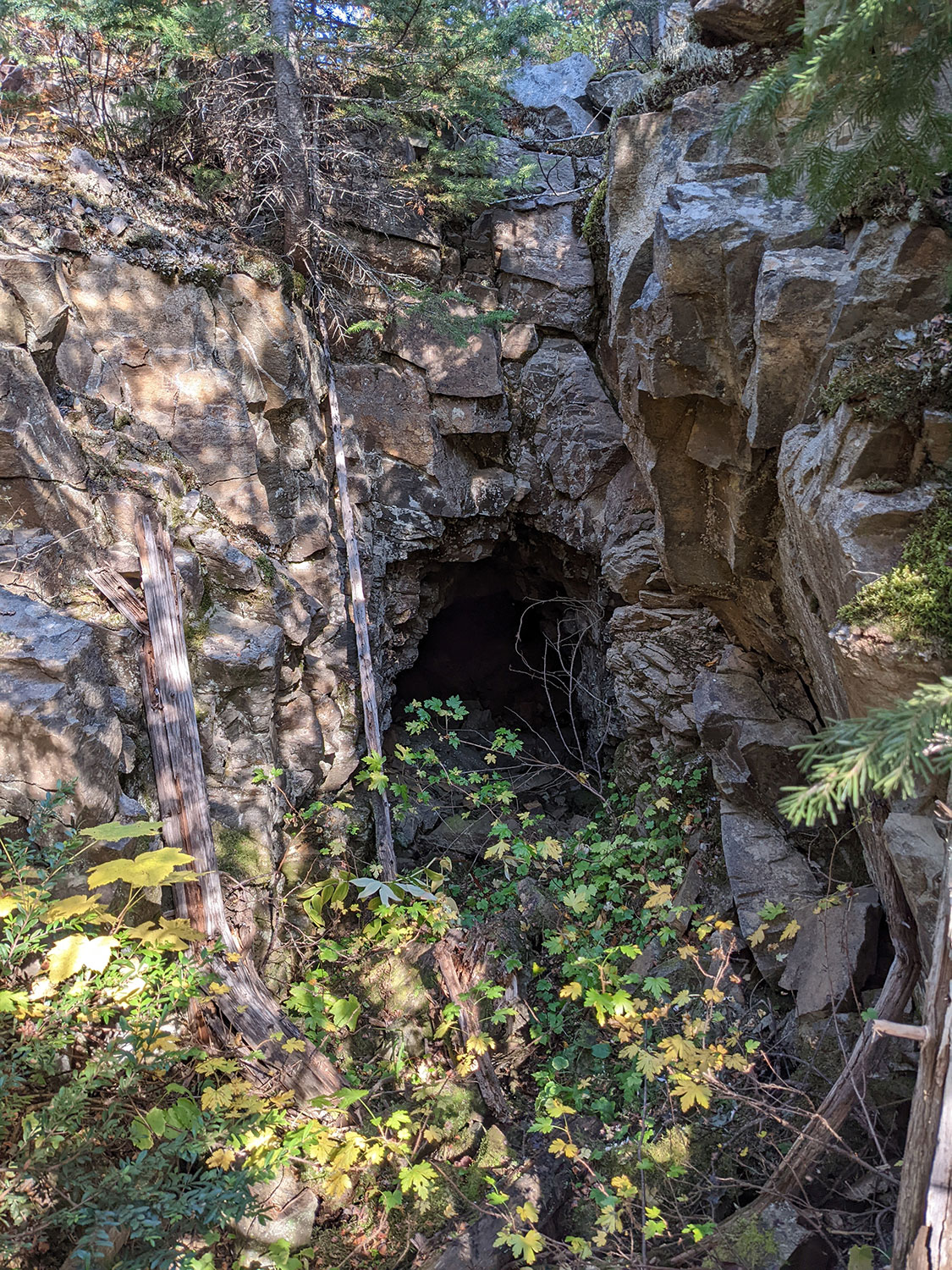